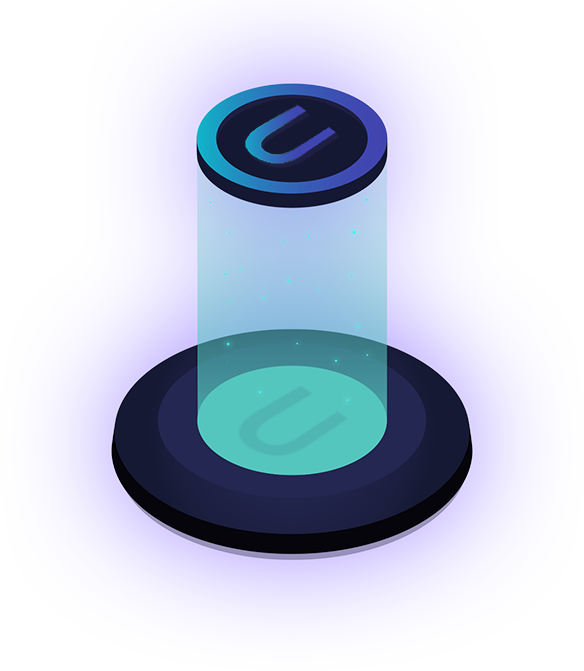 In mathematics, isomorphism means that two graphs have some same properties, but the performance is not clear, and there is a mapping relationship.Isomorphic chain is a side chain developed based on the main chain of ULAM······
Click for details

Duration of the project

The project officially started on December 3, 2018.

Some of these institutions have invested in us.

Fuel in ULAM is used in isomorphic chain, smart contract, resource transfer and data link, and fuel is used to reward pioneers in ULAM. The total quantity of Ulam fuel is 1414213562. 1414213562 is an approximation of √2. It is because a student of Pythagoras, Sibos, has given his precious life to the birth of the root number 2, people will always remember Sibos, he is the father of true irrational numbers, his authority is not. The spirit of being brave in innovation and daring to uphold the truth will always inspire future generations. UlAM chose this number as the circulation to pay tribute to Sibos; the second hopes that the new consensus of ULAM can trigger a change in the blockchain field like √2.

80% of them are used for reclamation by pioneers, which will be completed in 8 years.

20% is the initial fuel and written into the first block.

Our milestones we are going towards rapidly to achieve that

It’s so simple to reach a consensus.

ULAM's mining mechanism uses hash random number generation and does not need to look for a specific hash. Therefore, the probability of a supercomputer and an ordinary smart watch phone finding the correct random number is the same (regardless of the case of zero currency). Thus, ultra low energy consumption has been successfully achieved.

Completely Going To The Center

Because professional mining machines do not have the advantage of ULAM mining, there will be no professional mining machines in ULAM's ecosystem. The public will use their daily equipment such as mobile phones, laptops, desktops, Pads, smart watches and other mining. Due to the low barriers to participation, the public can participate in the operation of the Ulam node.

ULAM uses the NTRU algorithm on the signature algorithm. The NTRU (Number Theory Research Unit) algorithm was an open secret system invented in 1996 by three mathematics professors at Brown University in the United States. This is a cryptosystem based on a polynomial ring (where N is a security parameter). Its security depends on the shortest vector problem (SVP) in the grid.

ULAM - It’s so simple to reach a consensus.

ULAM is an underlying consensus algorithm innovation project developed by the Tsinghua University Ph.D. in cryptography Yanbing Wu. The ULAM Consensus was inspired by the Polish Jewishianian Stanisław Marcin ULAM. Stanislav Marcin Ulam proposed the concept of Luck number. It is generated using an "algorithm" similar to the generation of prime numbers. Wu Yanbing, Ph.D. in cryptography at Tsinghua University, was inspired to discover that the use of the hash function can create a new consensus algorithm with ultra-low power consumption, complete decentralization, and high stability. ULAM's invention made us realize that reaching consensus is so simple. ULAM does not need to perform a hash calculation competition, allowing low-power mobile phones, smart watches, routers, etc. to participate in "mining." Ulam is the sixth blockchain project with significant innovation in consensus algorithms after the POW, POS, DPOS, PBFT, and DAG consensus algorithms. It is also the only consensus algorithm layer in the country that is completely made by the Chinese background team. A major breakthrough in the blockchain project. The ULAM realizes equality of participation in mining. The security of ULAM has been proved rigorously by math. With high performance calculation, the transaction confirmation can be completed in a short period of time. ULAM is expected to complete the transaction confirmation within 5 seconds, while Bitcoin and Ethereum need 60 minutes and 120 seconds to complete respectively. POP is highly scalable, and 10,000 transactions can be confirmed within 5 seconds. 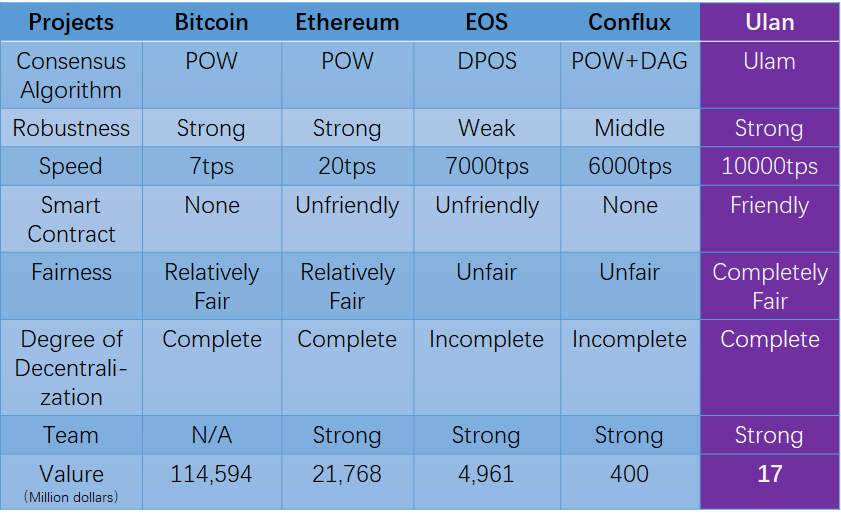 We Have a Great Team

to find the ones who get it right. We trust our future with experts everyday

Doctor of Mathematics at Institute for Advanced Study at Tsinghua University, student of Professor Wang Xiaoyun. Wu has decoded the Korean standard encryption algorithm LEA and proposed a new cryptographic cracking method. Wu also published two related articles and has been authorized two related patents in the field of blockchain. He design an anonymous and easy-to-supervise digital monetary system. He was also engaged in projects including credit factory platform, searchable symmetric encryption system based on smart contract, credit factory platform based on blockchain, development of side chain of ETF, etc.

ULAM has a blockchain wallet that can be used for mining and transfer purposes. 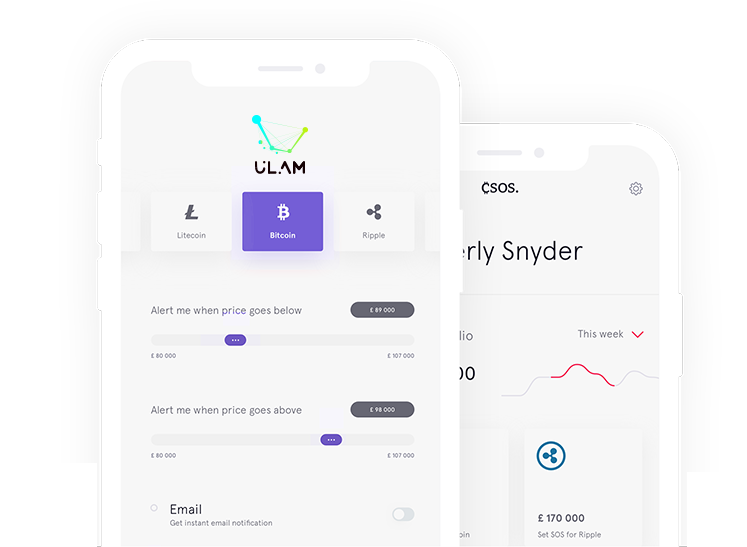 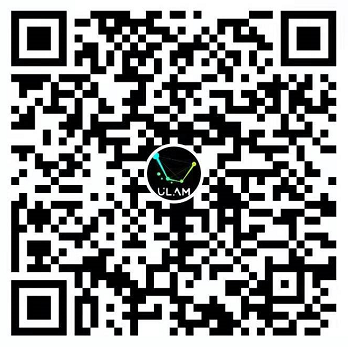 In mathematics, isomorphism means that two graphs have some same properties, but the performance is not clear, and there is a mapping relationship.

3. Set up incentive mechanism by yourself

4. Issue DAPP based on isomorphic chain

5. Make your own smart contract based on isomorphic chain